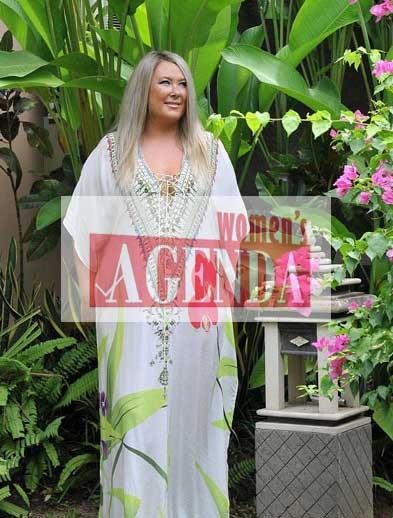 Ten tips from women in business

Leading women have been incredibly generous with their time since we launched Women’s Agenda one year ago today.

They’ve opened up about what they’d do differently and the key moments and turning points that put them on the course they’re on today.

They’ve shared all these things in an effort to give back: in the hope that the lessons they’ve learned over the years can benefit and make things a little easier for the women behind them.

So today, as we celebrate our first birthday, I wanted to share a small taste of some of the advice we’ve received from these women – simple tips and words of wisdom that can help us to achieve the brilliant and satisfying careers we desire.

Julia Gillard: Have the guts and resilience to give it a go

Julia Gillard didn’t tell us this one personally, but over the past 12 months it’s been difficult to ignore one of the former prime minister’s greatest attributes: resilience.

Whatever you think of Gillard’s time in the top job, few can dispute her ability to stand tall in the face of a hostile media, relentless Opposition and offensive and sexist comments from various quarters – including deeply hurtful remarks about her late father by Alan Jones.
Despite all this, Gillard continued to push for reform throughout her term and graciously accepted her defeat in the June Labor leadership spill – when she lost her job, the public backing of her allies and probably a few friends – without shedding a tear.

She showed women can compete in combative and adversarial environments, and smashed all stereotypes regarding what we believe about women in leadership. She offered some advice to her Labor colleagues during her final speech that could be relevant to us all: “Don’t lack the guts, don’t lack the fortitude, don’t lack the resilience to go out there.”