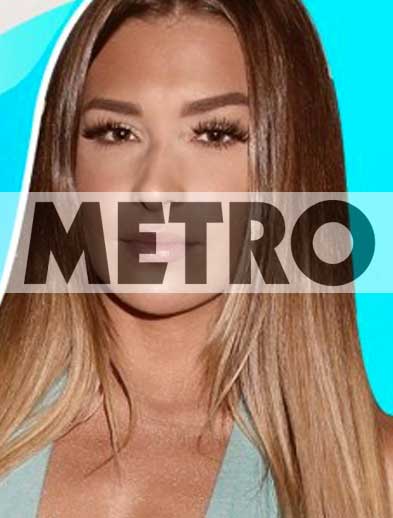 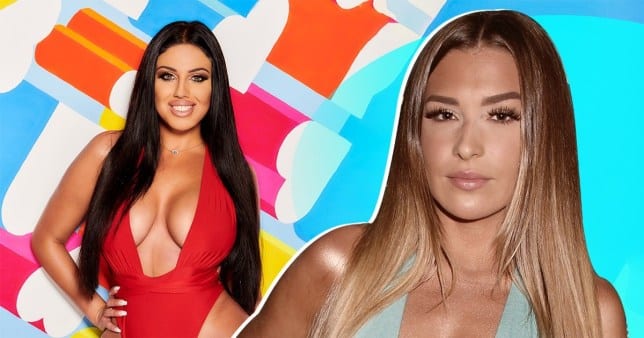 Love Island’s Zara McDermott has called for a ‘diversity of personality’ on the show amid debates that the reality TV show lacked body and race variations.

The reality TV star, who appeared on series four of the ITV dating show in 2018, reminisced about her time in the villa where she met her ex-boyfriend and co-star Adam Collard.

The 22-year-old’s words come ahead of the show’s return on Monday as the likes of Jameela Jamil slammed the show for seemingly deeming new Islander Anna Vakili as a ‘plus-sized’ person in the eyes of the show’s casting.

Speaking to Metro.co.uk, the former Government advisor from Essex said that the show’s attempt to include diversity all around ‘is all very positive’.

However, Love Island needs more ‘inclusivity in terms of ethnicity, in terms of body shape’, she emphasised.

‘I think it is not only about appearance but it is about the diversity of personality. So as long as that diversity is done as well’, the star told us. ‘It makes a really good show.’

Zara, who split from Adam in February after seven months of dating following their coupling up in the villa, spent a week in Bali at Bliss Sanctuary For Women in a retreat to ‘just be away’ following a hectic year which saw her propelled into immediate fame. 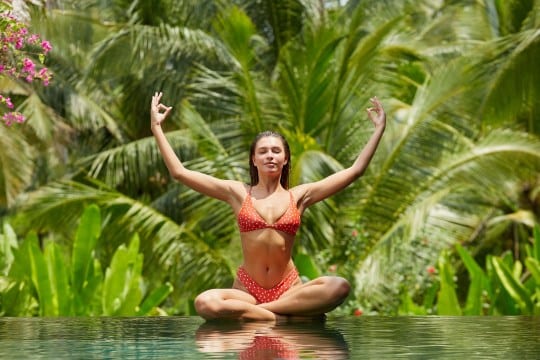 Zara took time out to just ‘be away’ from fame during wellness retreat. (Picture: Bliss Sanctuary For Women)

Admitting that the wellness trip was ‘something she has never done before’, Zara discussed the struggles reality TV contestants face when transitioning into becoming a celebrity.

She said: ‘I wish it was a wholly positive experience. You go into the villa as a normal person but you leave more famous than a lot of other reality TV stars already out there.’

There has been a lot of debate regarding the duty of care Islanders receive following the tragic deaths of two former contestants. 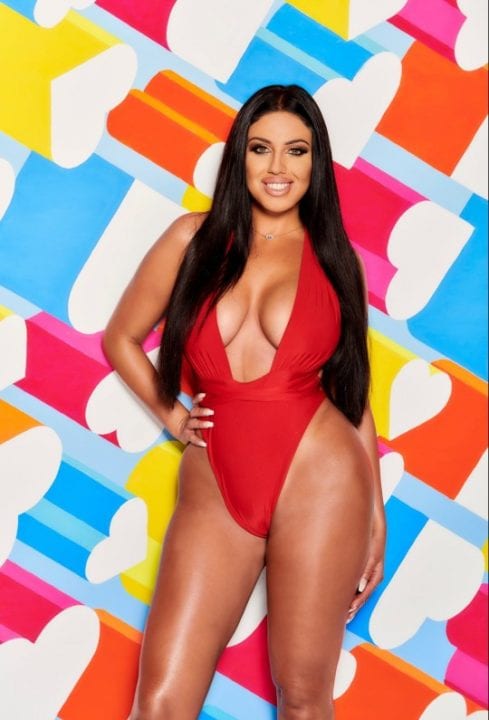 Anna is thought to be the ‘plus-size’ model that was rumoured to go into the villa (Picture: Rex Features)

Earlier this year, former Islander Mike Thalassitis died by suicide after his body was found in a North London park.

His tragic death came after the loss of another previous contestant Sophie Gradon, who had also taken her own life.

As some other stars demanded the show be pulled from the air, in the same way The Jeremy Kyle Show was axed following the suspected suicide of one of their contestants, Love Island bosses are now keen to put minds at rest as the new series begins. 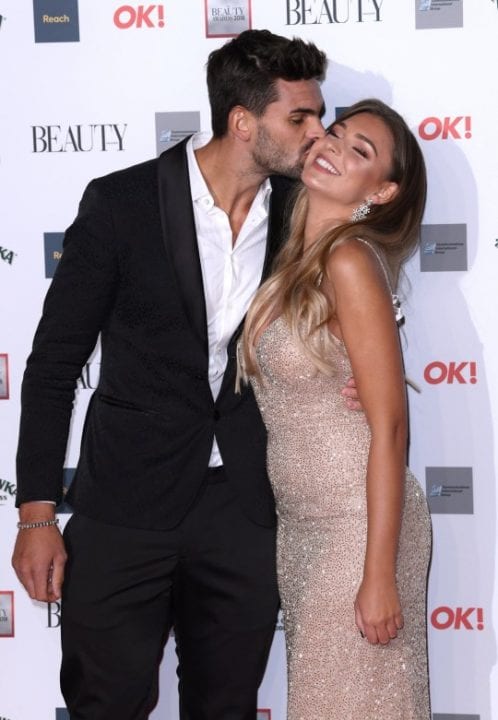 Zara and Adam have since broken up (Picture: Rex Features)

After evaluating their previous care, they have added enhanced psychological support and more detailed conversations with potential Islanders regarding the impact of participation on the show.

On top of that, each islander will be given social media and financial management training to help them tackle their sudden cashflow and attention online.

Although Zara admitted that her aftercare was ‘not as rigid’ – she claims to have ‘three to five’ compulsory chats with producers – she praised the telly bosses for updating their duty of care process and for being there for her when she split up from Adam.

She added: ‘For me, my aftercare was enough. The producers always wanted to keep an open relationship with us. ‘

I supposed this new aftercare plan is open for people who feel like they can’t ask for help.’